When we think about the 3D printing technology, most of us think of it as a recent development. Not many are aware of the fact that seeds of the technology were sown way back in the 1980’s. Then known as Rapid Prototyping technologies it developed into the amazing world of 3D printing. Broadly speaking a process to manufacture 3D objects of any geometrical dimension by using digital model data derived from a 3D model. This process has the entire ingredient that triggered the industrial revolution. This is because the procedures were initially considered as a quick, cost effective and more practical technique for making models for developing product in industry. The fascinating side of the story is that the main patent application for RP innovation was recorded by a Dr. Kodama, in Japan, in May 1980. Dr. Kodama did not apply for the full patent specification before the one year due date after the application, which was disastrous as he himself was patent lawyer. It was in the year 1984 when Charles “Chuck” Hull came up with the process of stereo lithography and claimed the patent rights for it. One of the biggest corporations operational in the field of 3D printing was then co-founded by him – The 3D Systems Corporation. 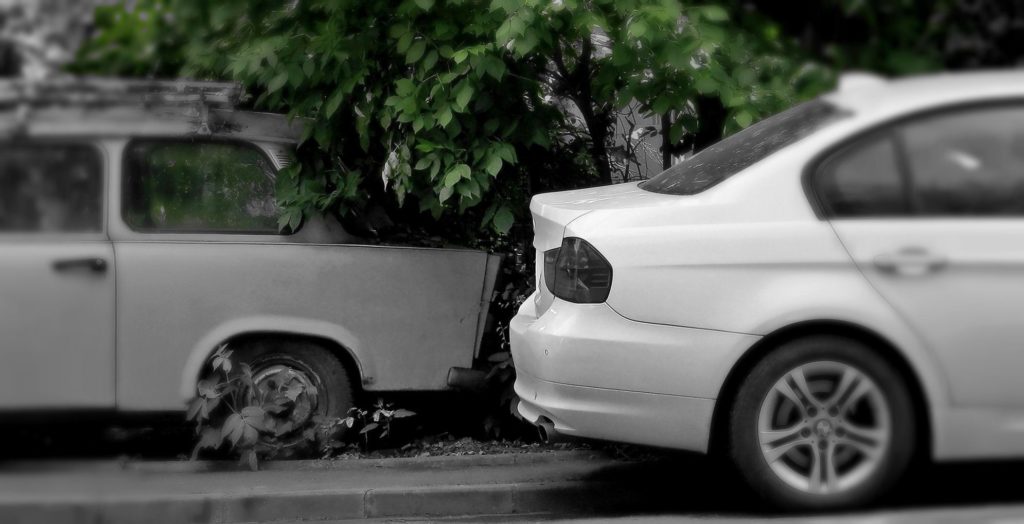 At a time when casting, stamping, machining and fabrication were the in thing in manufacturing process of 3D printing technology (also called AM – Additive Manufacturing) using successive layers of materials to synthesize a 3D object by computers digital model data revolutionized manufacturing. Late 1980’s say the first Rapid Prototyping commercial system. The SLA – 1 developed and sold by 3D Systems. Simultaneously in the year 1987, Carl Deckard form University of Texas developed a parallel RP technology called the SLS (Selective Laser Sintering). He filed for the patent and issued on in the year 1989. With the whole idea catching up, new technologies and research to refine the concept began to take roots. Another process implemented by basic 3D printing machines RepRap model based on Fused Deposition Modelling patented by Scott Crump in the year 1992.

Europe was not to be left behind. In 1989 the German company EOS GmbH put its money on Laser Sintering process to carve a name for them in the world of 3D printing. The refinement continued with 3DP by Emanuel Sachs, LOM (Laminated Object Manufacturing) by Michael Feygin, Itzchak Pomerantz patenting “Solid Ground Curing Technology,” and William Masters patenting “Ballistic Particle Manufacturing.”

The simple but ground breaking implementation of inkjet printer technology has grown tremendously in the 1990s and 2000s. Today, we find 3D printing technology implemented to various industries like medical, jewelry, aviation sector, manufacturing and automotive. The year 2002 saw a fully functional miniature kidney developed using this technology that was to filter blood in animals. The year 2008 saw the very first self-replicating printer capable of printing a major portion of its own parts and components. The same year produced the first 3D printed prosthetic leg.