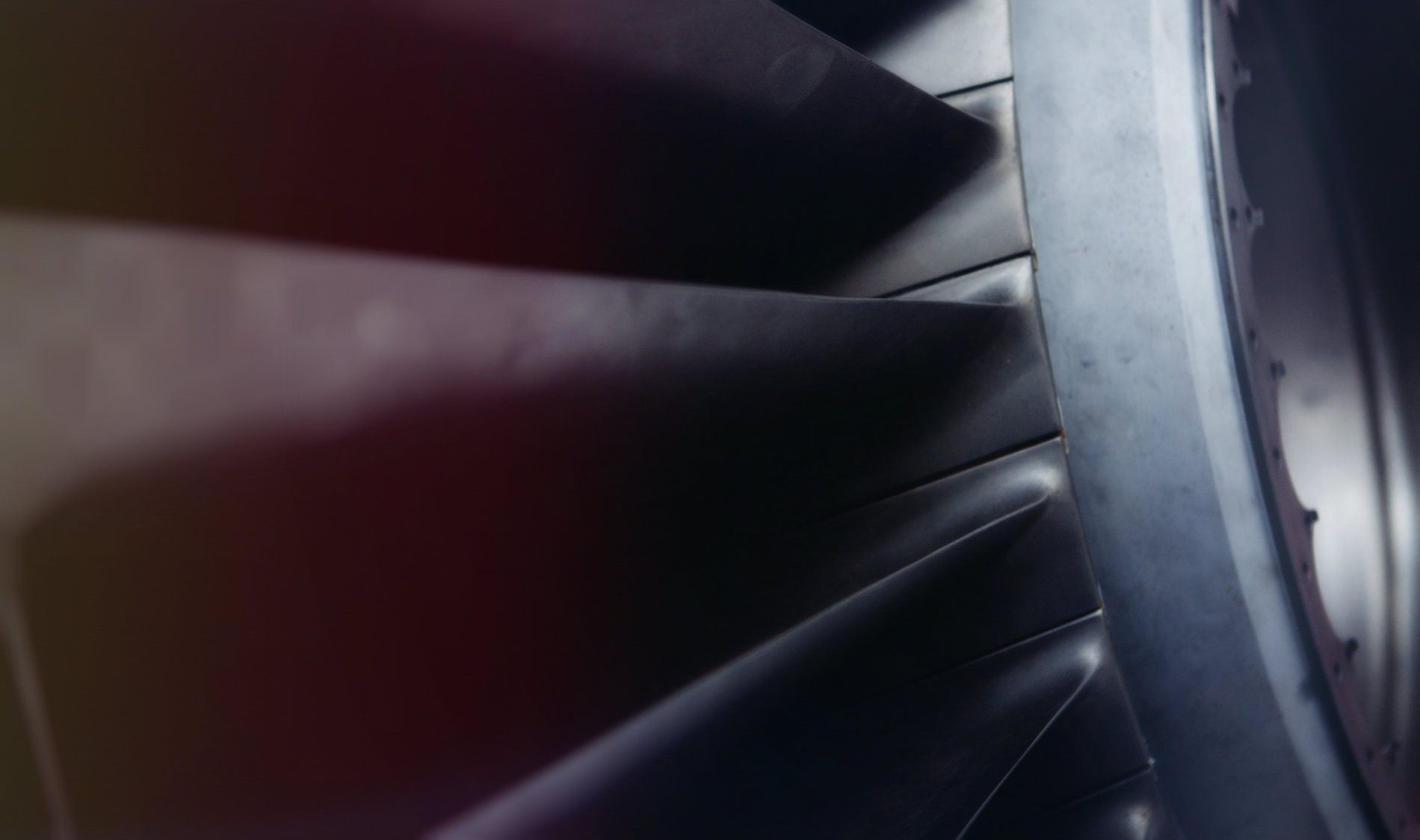 The term “additive fabrication” covers a wide range of technologies. They all rely on digital data to come with physical 3D models of objects. All of these technologies have a thing in common; they utilize layering of materials to come up with a final object. In most cases, the more layers that are used, the more an accurate representation of the data is made. These technologies are different from traditional manufacturing methods such as turning and milling. These methods rely on subtraction of material to come up with a final object.

Additive technologies rely on 3D printers to form objects. There are many terminologies used to describe various processes. However, the common term used is 3D printing. Until just a short while ago, rapid prototyping was the most popular name used.

But, the word rapid is relative. For instance, creating an object can take months or only a few hours. The most common use of this technology is creating prototypes. The technology has become quite good in the last few years. As a result, it is possible to come up with usable parts with a bit of refinement.

The History of Additive Technologies

The technology may seem like something that was only recently developed. However, it has been around for many years. In fact, some patents can be traced back to the nineteenth century.
The main use of the technology at this time was to create smaller models of actual buildings and other objects. Its use has only become prevalent in the last few years.

The technology is not limited to any specific material. The first practical use of the technology involved transforming liquids into solid objects. After a while, the use of powders became more common. Later on, use of extrusion also picked up. As of now, extrusion is the most common form of 3D printing. At times, developers have also experimented with the use of glasses. But, the glasses are only good for creating very small objects.

The Reach of the Technology Globally

The technology has proven to be quite profitable globally. Its commercial worth can be seen by the fact that there are over fifty-five major vendors globally. The figure does not account for the small vendors who want to ride the gravy train. Most of the vendors deal with laser sintering; there are about thirteen of them. Eleven of these vendors deal with stereolithography technologies. Photopolymer-based additive technologies are the third most prevalent globally. The photopolymer-based technology is quite popular with budding entrepreneurs. Thermoplastic extruders are one of the most researched forms of additive technologies by small tech companies. These small vendors are too many for one to provide a specific figure.

The use of rapid prototyping to describe additive technologies will become a misnomer in coming years. It is because the technologies are taking shape in a manner that is considerably different from the original use of the technology.

Additive technologies represent an evolution in manufacturing technology. The technologies are a link between the real world and Moore’s law.