Reverse engineering is the method by which an object that has been created using the human creativity gets deconstructed with the motive of revealing the designs, architecture or even the initial information about the object that is equivalent to the object data and the available scientific research having to be a natural phenomenon. Back Engineering can be applied in the following fields: mechanical, electronic, software, hardware engineering, systems biology as well as the chemical engineering.

How does it work for surface reconstructions?

Reverse engineering Projects astonish people in life. Paleontologists always have to work with too old fossils having about many million years existence on earth which is a practice that seems bizarre to many biologists and other professionals who are always accustomed to the living creatures. Depending on the history of the development of the fossils on earth, they come in different weird forms that may not be understood by many people. Some of the creatures may sometimes lack critical characteristic features such as legs, eyes which makes it difficult for people to relate them with the tree of life. At such circumstances here essential elements are lacking, the exercise of determining the science of paleontology also gets harder. Such a situation was experienced during the Ediacaran period, which lasted in the early times from 635 million to 541 million years ago.

Some of the fossils discovered from the period were unique soft-bodied objects and were referred to as the Ediacaran biota. Although the research about the minerals has taken place for over seventy years now, science is yet to come to closure of how the earlier organisms could be related with the modern animals through their unique features. There has not been any information revealed about the evolutionary history of the animals with the use of the discovered fossils up to date. Scientists have decided that instead of looking at the available features from the minerals and trying to link them with those of the known animal groups, it would be essential to take a different route and use computational fluid dynamics technique which would allow reverse engineering to take place and reveal how the previous organisms lived in the ocean environment. 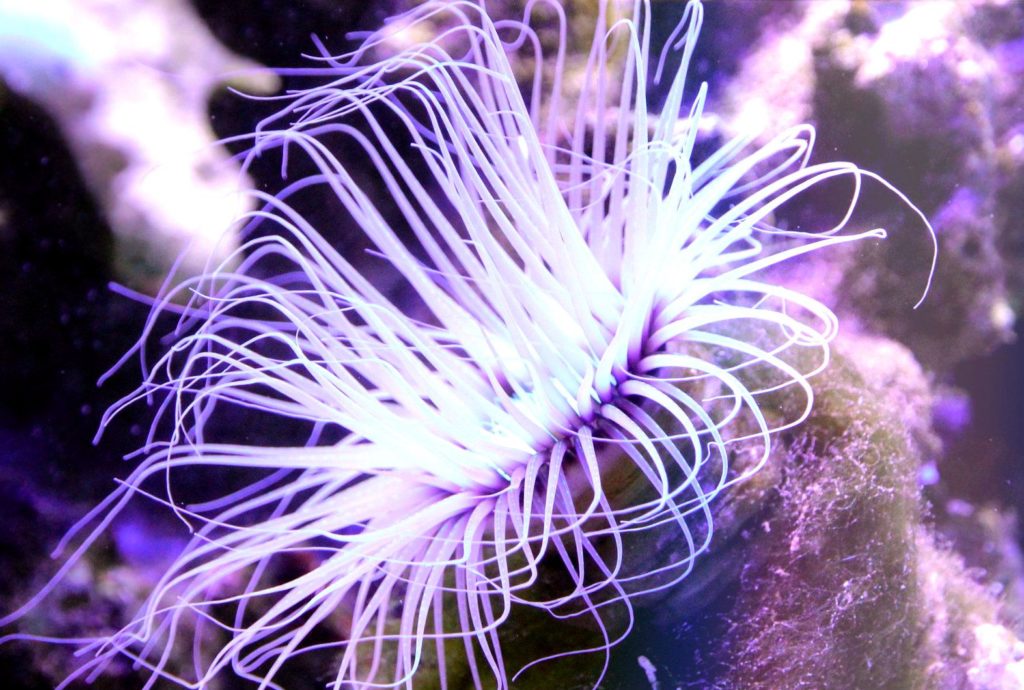 Ediacaran period, for example, is essential in the study as it forms a necessary part of the Earth’s history. When the period began, it marked the end of the “snowball Earth” times when science has it that ice initially covered the Earth for many years. Ediacaran period also gives way to the Cambrian geological period where the existence of the first world animal creatures recognized at present times was first discovered and given the name Cambrian explosion. During the Ediacaran period, large and complex fossils were, and many scientists were hoping that this would be a great link to showing the relationship between the animal groups that had earlier been discovered in the Cambrian era. However, the found fossils between the two periods were completely different and could not give links to any similarities in the animal’s relationship.

The rangeomorphs represented a collection of organisms made up of leaves and mat-like substances and containing a unique fractal architecture that was made from sequences of branching the frond materials of centimeters lengths and having other frond elements within itself. Tribrachidium was also composed of a minor hemispherical creature that has three raised branches meeting at the top and curving towards the margin of the organism in a counterclockwise way. Looking at the evolutionary tree of life, it has not been discovered yet how these creatures were formed or what came before or after they were formed. Paleontologists have in the past tried many ways of understanding the organisms and their formation through adopting many approaches in their quest to look for evolutionary answers. They decided to abandon all the information they had about what the animals might have been thought to be related to in the past and concentrated more on having answers for the relevant research questions that might have been there.

Some of these questions could be if the previous animals had the abilities to move, feed, and their way of reproduction among others. Scientists were convinced that through getting answers to the fundamental questions, they would be in a position to understand their ecology and biology better and therefore have hints to how the organisms were related to other lifeforms. Reverse engineering would thus be achieved through this strategy.

Scientists have explored the use of computational fluid dynamics (CFD), which is a possible method that stimulates fluid flows virtually in the objects through the use of computers. The technique focusses on observation of the behavior of the organisms in the current oceans. Research shows that majority of the plants living in the shallow marine environments have over time undergone evolution to adaptation which allows them to survive in the currents either by interacting or manipulating them to minimize the drag effect or prevent them from being swept away, or in feeding. The organism’s biology and ecology can be understood better by watching its behavior in moving fluids. Modern species play a vital role in the research through helping scientists learn animal behavior in the fluid flows. However, when it comes to creatures that have over time become extinct for a very long time like Ediacaran biota, then the only approach that can be of very great significance is the virtual simulations using CFD.

The 3-D model of the fossil is obtained and appropriately placed in the virtual flume tank. Water is stimulated to flow around the now digital fossil and viewed. Through visualizing patterns of flow and the recirculation of water to the organism, scientists can test the hypotheses of ways in which the animal moved and fed. The methodology is excellent in helping scientists to understand many characteristics of animals that have become extinct for an extended period such as the Ediacaran biota and understanding them better.