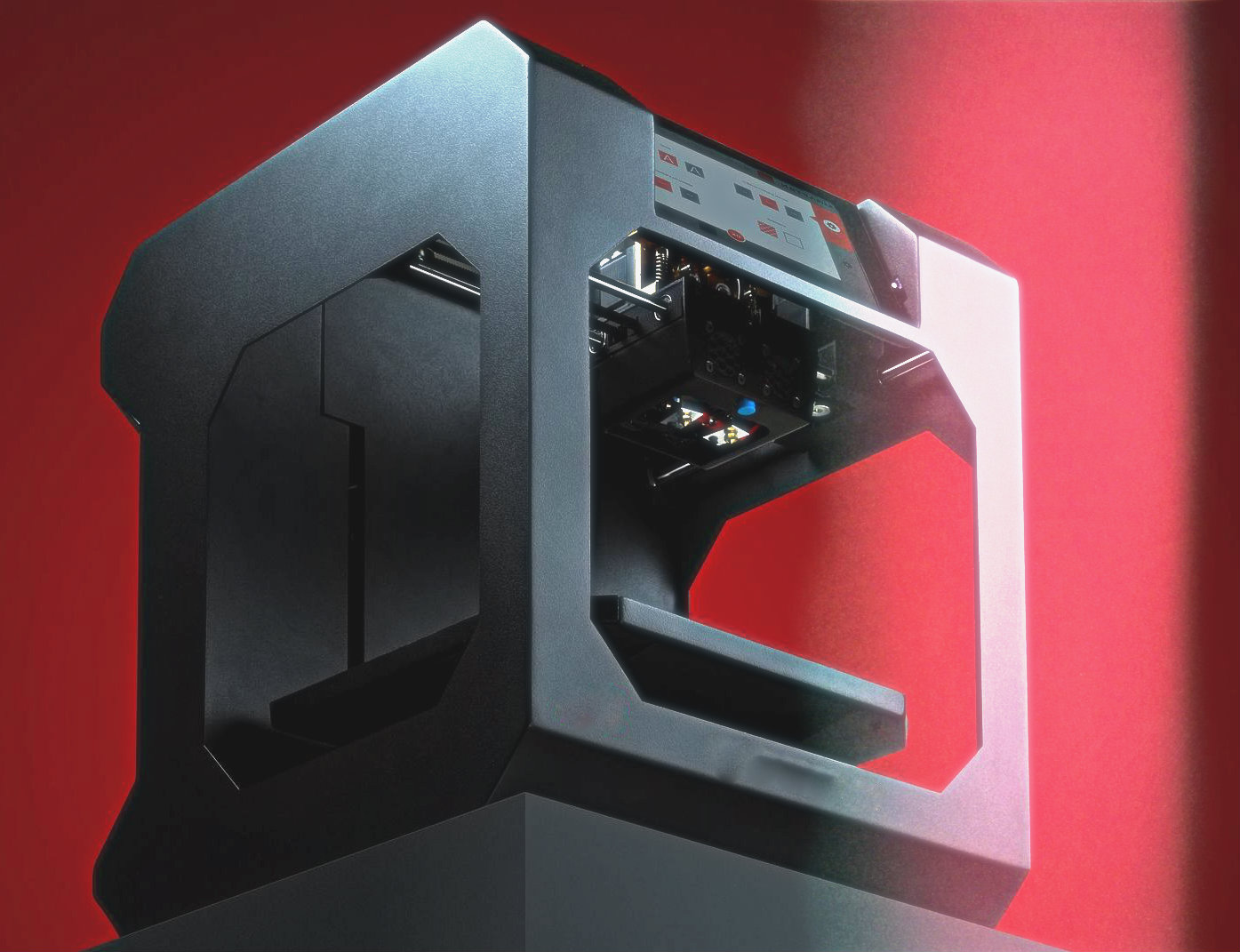 In the past decade, we’ve come across some amazing discoveries and inventions in technology, which have allowed our society to create, test, and understand new methods of production. Arguably the biggest break-through has been that of the 3D printer, which had the whole world speaking about it after it was showcased at the annual CES convention. Rapid prototyping has been around for much longer. Used as a way to quickly test a new product or process, it has allowed entrepreneurs to get their ideas out and pivot with speed. 3D printing, however, is a revolution of its own. In this article, we will discuss the differences between rapid prototyping machines (RP Machines) and 3D printing.

So what is RP, or “rapid prototyping”? Just like the name implies, it is a method of rapidly creating a prototype of an idea that may work in theory, but may not work as perfect, in reality. In order to know whether or not the idea or product will work, one must create the prototype (preliminary model). Most often, rapid prototyping machines are used to create a three dimensional model with moving components, and accurate dimensions. Rapid prototyping can also be used to create network architectures, which are not completely physical. This is something that a 3D printer cannot yet do.

In the RP section, we discussed the biggest difference between the two processes of three dimensional prototyping, which is the cost of each. There are more differences between a 3D printer, and said RP machines, which we will show in the form of bullet points, and further explain in the conclusion.

In conclusion, RP Machines are a LOT bigger than 3D printers. The prototype dimensions in 3D printers are limited due to their size. 3D printers are easier to use and can be controlled through easy-to-use apps. 3D printer materials cost a lot less to feed, but are limited to PVC and other plastics. Finally, the accuracy of an RP machine is much better.