Those that ignore the decaying historic places and cities are bound to wake up one day to them being gone. This is a harsh reality that many of us are having to face as war and time have destroyed and chipped away at the historic significance that these places have. This is not just a problem in war-torn areas or places that have been abandoned. Places like Mount Rushmore are suffering from erosion and without the use of 3D scanning, they may never be saved and we will lose all records of them even existing. Unlike with scanning to fix broken pieces or to imitate a work of art, this type of scanning is used to preserve a digital version of these places. 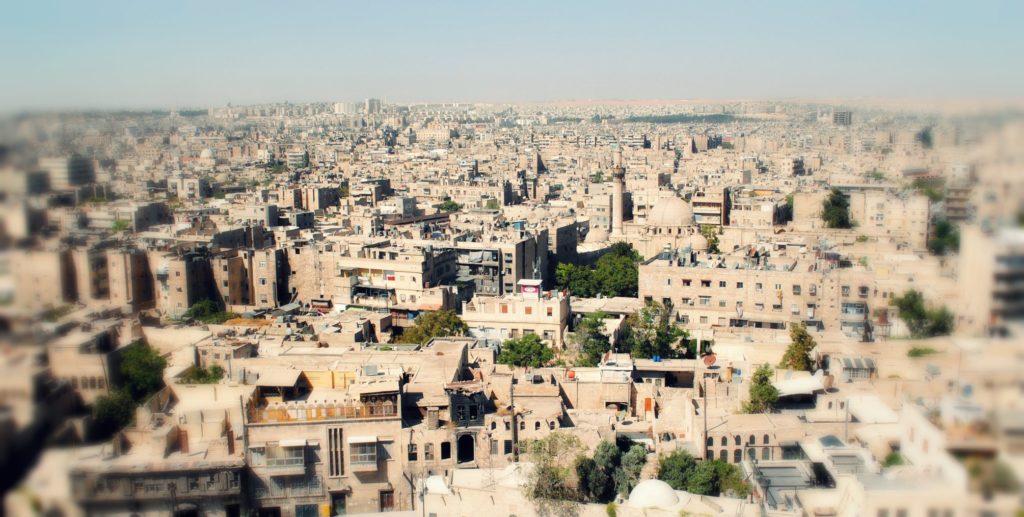 Efforts to Save War-Torn Areas

There is an immense amount of effort being made to help and save a lot of the areas that have been war torn over the last several years. Before certain parts of the Middle East were attacked by ISIS, researchers went in and took 3D scans of the area to have a digital record of these places in case they were destroyed. One of these areas hit was Aleppo.

Here there were photos taken as well as 3D scans to preserve every detail of the area. Looking at these today as compared to the images we see coming out of the city have proven that the area was hard hit and had those scans not been in place, we would have lost the glory that Aleppo once represented. This is just one example of how 3D scanning has made sure that generations that come after us, are not put into a situation that they forget the history that once stood in these war-torn areas.

Fighting the Effects of Erosion

There is a strong effort being made to help and fight back the damage that is being done by erosion. Natural monuments and landmarks are showing the scars that have been part of the erosion process. Mount Rushmore is one of these areas that after decades of being exposed to the elements, are not hold up well and beginning to show signs of wear and tear. Scanning has been used in an effort to help and save in a digital form this landmark seeing as though it is not possible to do anything major to help reverse the damage.

This is something that was never possible many years ago, and thus, places that could have been scanned, have to live solely in the form of pictures and some areas are just lost forever due to never being photographed. This history that has been lost will never be salvaged again.

Going out of the way to capture history is still a very vital tool that researchers have in helping to preserve history for those generations that come later down the road. One day kids will be able to study and learn Mount Rushmore even if it is not in the glory of days’ past.