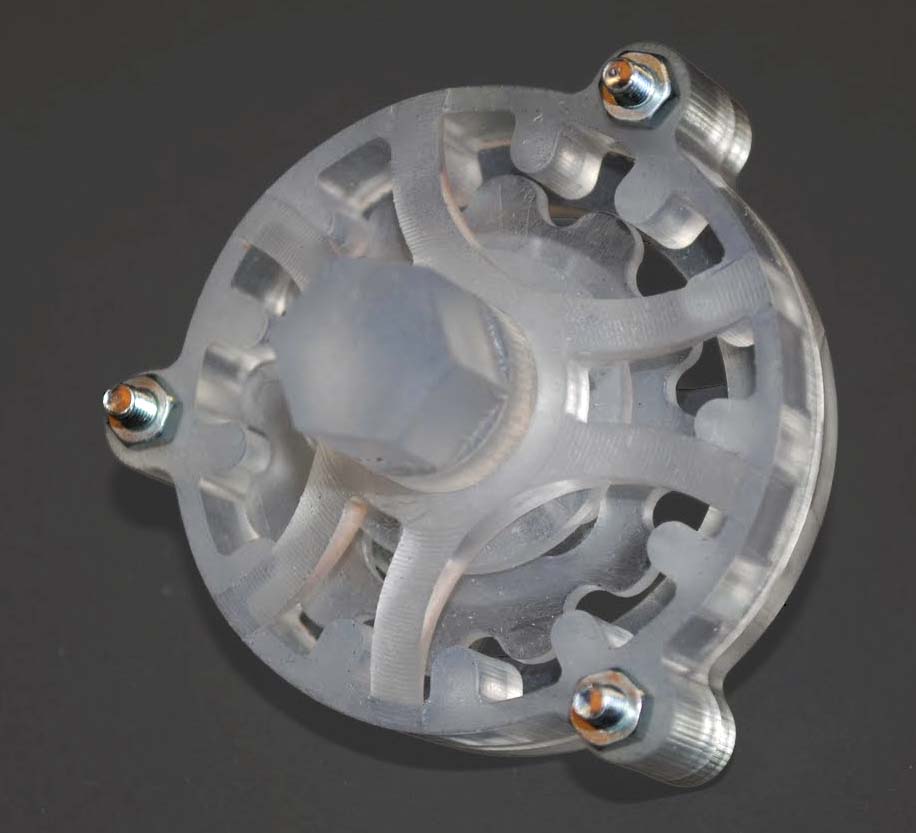 The liquid used in this process is photopolymer resin. It is because it contains a special property: when the UV light strikes it, it turns rapidly from a liquid into a solid. The very common photopolymer used requires an ultraviolet light, but there are also some resins that work with visible light.

The main requirements of stereolithography are:

Many of the stereolithography systems are tightly sealed to inhibit the leakage of vapor from the resin, since it is harmful and contains an odor smell.

The precise pattern that the laser follows is a mixture of this basic geometric information and some more information from the machine’s internal software. In the case of individual manufacturers, they use a certain branded build styles enhanced for their particular machines.

After the layer has been completely traced and most parts hardened, the table is lowered into the vat, a distance that is equivalent to the thickness of one layer. Normally, the resins are very viscous. Therefore, the process requires a catalyst to speed up the reactions.

On the early stages of stereolithography systems, a knife edge was drawn over the surfaces and smoothed it. Today, the commonly pump-driven recoating systems are the ones used to fasten the operations. The fastening process is done again and again until the objects are completely fabricated and sit on the table within the vat.

After all the fabrication process has been completed, the objects are raised from the vat; the excess resin is thoroughly washed using alcohol. Then, the object is cured by bathing them in intense light inside a box which looks like an oven called Post-Curing Apparatus (PCA). However, some resins and stereolithography equipment do not require to be cured. Finally, the support structures are cut off the object and surfaces are sanded.

Commonly stereolithography has been used in a good way of providing utmost accuracy and best surface finish of every preservative technology. For the past few years, many materials with similar properties of engineering thermoplastics have been developed, but choices are still limited.

On the downside, the liquid materials can sometimes be very cluttered. Many parts require to be post-cured while others are suspected to be poisonous and need extra care when handling them. The whole equipment is very expensive this is because the method uses expensive components, such as the laser and scanning system.

The hardening of photopolymer cannot be done by the use of a laser alone. There are also other methods which are growing popular day by day. For instance, a conventional light source, arc lamp, united to a liquid crystal display panel or a device, called deformable mirror device (DMD), are used in a process called spatial light modulators.

Photograph by Clemenspool, distributed under a CC BY-SA 3.0 license